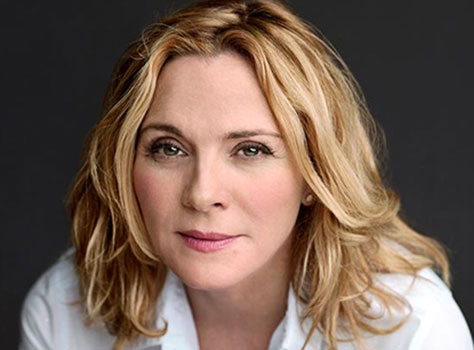 Mr. Chancellor, Kim Cattrall is an award-winning actor, producer and author who has turned her artistic achievements into opportunities for informed activism on important social issues associated with gender, sexuality, and identity.

After graduating from high school in Courtenay, BC, she studied at the American Academy of Dramatic Arts in New York. She subsequently worked extensively in television throughout the 1970’s, and film in the 1980’s, during which time she built a reputation as a respected, comedic actor known for taking risks with challenging roles.

She was later renowned for being uniquely adept at embodying powerful, mature female lead roles of dimension and depth, highlighted perhaps most famously by her characterization of Samantha Jones in the popular HBO series Sex and the City.

Ms. Cattrall continues to create compelling characters struggling with age and identity, and has garnered much praise for her more recent roles in Tennessee Williams’ classic Sweet Bird of Youth at London’s prestigious Old Vic Theatre, and in the HBO series Sensitive Skin, for which she was also an executive producer.

She is also an advocate of human rights and has actively contributed to numerous charitable organizations in support of AIDS Research, child health and welfare, empowering women in the workforce and accelerating acceptance for the LGBTQ community. She has authored books on subjects of sexual health and awareness, including the critically acclaimed: Being a Girl: Navigating the Ups and Downs of Teen Life.

I am pleased to note that she remains strongly connected to her British Columbia home, as exemplified in 2009, when she visited UBC as a guest of the Department of Theatre and Film. Interviewed by Professor Jerry Wasserman, she spoke candidly to a capacity crowd of students and alumni about women in the work force, post-feminism, self-image and of her success in a demanding and competitive profession.

Mr. Chancellor, in recognition of a distinguished career, and for her contributions as an activist, advocate and humanitarian, I ask you to confer the degree Doctor of Laws, honoris causa, upon Kim Victoria Cattrall.