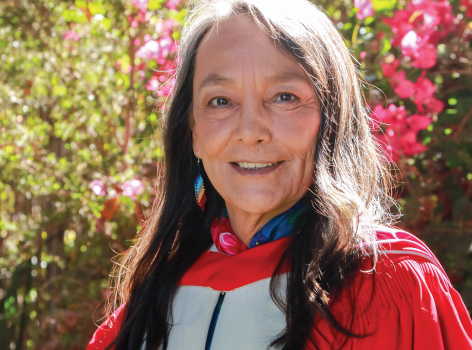 A celebrated Canadian actor of First Nations/Métis descent, Tantoo Cardinal has a remarkable record of performance on stage, television, and film and has been widely recognized for her contributions to the growth and development of Aboriginal performing arts in Canada. Having performed in more than 100 roles in Canada and the USA, she broke barriers for onscreen representation of Indigenous peoples and has challenged negative stereotypes throughout her career. Her most famous film roles include multiple Academy Award winner, Dances With Wolves (1990), and Academy Award nominee, Legends of the Fall (1994) and her U.S. television role on “Stumptown” on ABC TV. 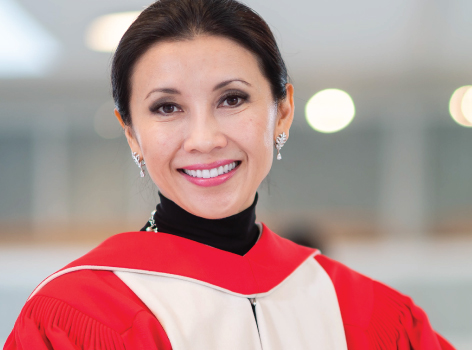 The first ever Principal Dancer of Chinese-Canadian heritage at The National Ballet of Canada, Chan Hon Goh has led an extraordinary career as a dancer, director, executive producer, author, and entrepreneur. In 2010 upon retiring from her performing career of more than 20 years, she became the Director of Goh Ballet Academy and Youth Company Canada. She also established the Chan Hon Goh Scholarship Fund and the Global Dance Challenge which provides evaluation, scholarships and professional stage opportunities to aspiring dancers internationally, and has contributed substantial time and expertise to various other non-profit boards. 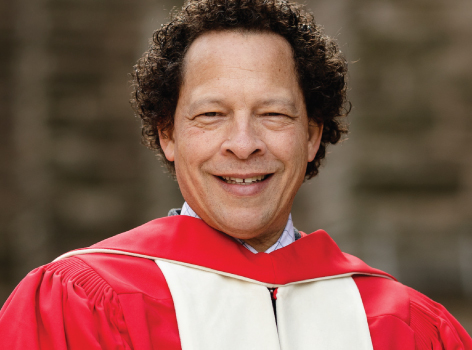 A professor of creative writing at the University of Guelph, Lawrence Hill is one of Canada’s most celebrated and respected authors. He has twice been a winner of the CBC Canada Reads prize and a recipient of the Rogers Writers’ Trust Fiction Prize and the Commonwealth Writers Prize. Known best for his fiction, including The Book of Negroes (2007) and The Illegal (2015), he has also received accolades for his non-fiction work, including Blood: The Stuff of Life, the source of his 2013 Massey Lectures. 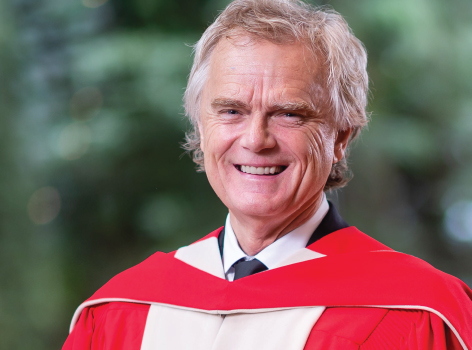 A member of the Canadian Music Hall of Fame, Doug Johnson is a pianist and composer whose body of work ranges from an extensive catalogue of film and television soundtrack composition to multiple Juno Awards as a founding member of Loverboy, one of the most successful recording groups in the history of the Canadian music industry. While continuing to perform 60-70 shows per year with Loverboy Doug also composes soundtracks for productions concerning humanitarian, environmental and Aboriginal issues in Canada and other parts of the world.

Keiko Mary Kitagawa and her family were among the more than 22,000 Canadians of Japanese descent uprooted, disposed, dispersed, incarcerated and enslaved during and after the Second World War. A tireless social justice and anti-racism leader and activist, her work was perhaps best highlighted in 2008 when she initiated a process at UBC to retroactively grant university degrees to 76 Japanese Canadian students who had not been able to complete their education due to forced removal and incarceration in 1942, ultimately leading to the conferral of honorary undergraduate degrees in 2012. 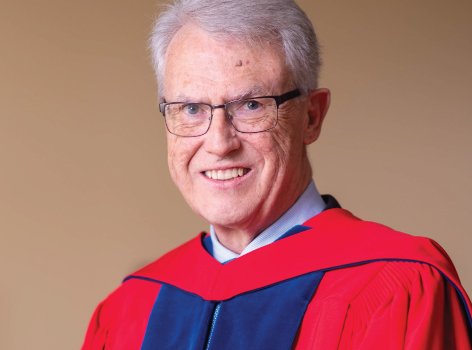 Diagnosed with dementia in 2007, Jim Mann has used his business background as a marketer and communicator to lead by example in reducing the stigma of Alzheimer’s disease and other forms of dementia. As an advocate for the rights of people with lived experience of dementia, he has been acknowledged as the single-most influential person in Canada for countering negative stereotypes and promoting an inclusive society in which persons with dementia can make an active and meaningful contribution. 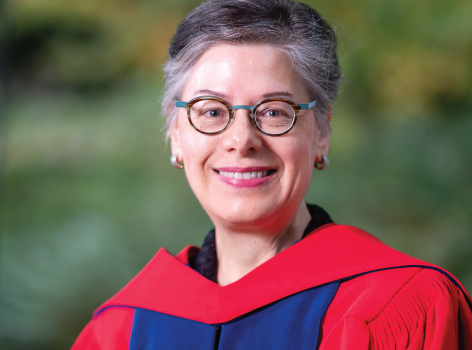 UBC Chancellor Emeritus Sarah Morgan-Silvester (BCom ’82) is an accomplished senior executive and an exemplary role model for business and community leadership. Widely known for championing diverse and inclusive environments, particularly for women, she serves or has served on numerous non-profit and corporate boards including: as inaugural Chair of Vancouver Fraser Port Authority; Chair of BC Women’s Hospital and Health Centre Foundation; Chair of Grosvenor Americas; and as a board member of Canadian Western Bank; the David Suzuki Foundation National Business Advisory Council; the C.D. Howe Institute, and the Vancouver Foundation. 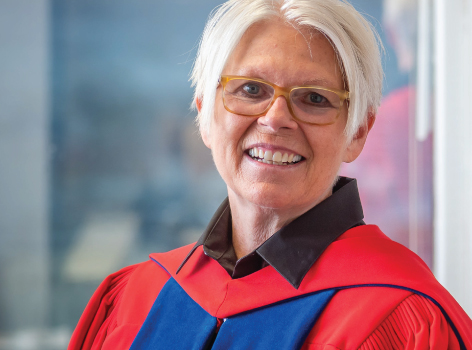 Tracy Porteous is a Registered Clinical Counsellor and leader in the Canadian anti-violence movement who for the better part of four decades has worked to address gender-based violence through cross sectoral policy, program, training and legislative development. She is the founding Executive Director of the Ending Violence Association of BC, a provincial association supporting over 300 programs and initiatives that respond to sexual and domestic violence, child abuse, and criminal harassment, and Co-Chair of the Ending Violence Association of Canada. 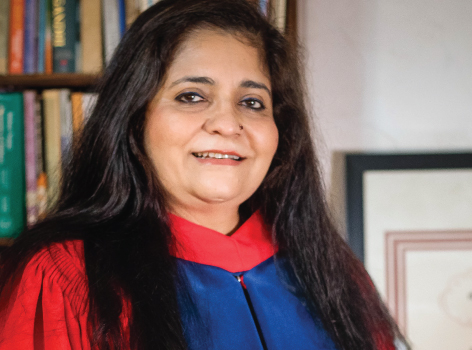 Teesta Setalvad is a civil rights activist, author and award-winning journalist in India who played a prominent role in the campaign for justice for the victims of the 2002 massacre of close to two thousand Muslims in the state of Gujarat. She has worked in the field of human rights and law to expose majoritarianism and religious fanaticism in India and other parts of the world, deepening human rights jurisprudence on victimology and access to justice. She has also been influential on issues concerning rights of women, religious minorities, Indigenous persons, and forest dwelling communities.