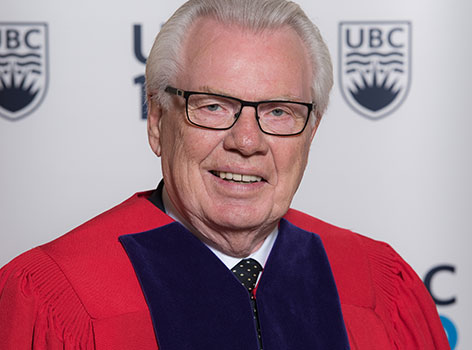 As a medical scientist and professor at Western University, he led the Canadian team that established the effectiveness of cyclosporin in transplantation and stimulated its worldwide use as a revolutionary therapy to prevent transplant rejection.

He was the first in the world to demonstrate that Type I Diabetes could be altered by immune suppression, confirming that it was an autoimmune disease and opening the door to a vast body of international research in this field.

Dr. Stiller has created and led many innovative public organizations. In 1985 he established the Multi-Organ Transplant Service at University Hospital and Western University, one of the first such programs in the world, and served as its director for over a decade. In 1986 he was a co-founder and driving force in the development of the now-revered John P. Robarts Research Institute at Western.

Not surprisingly, Dr. Stiller is a recipient of numerous honours, including the Queen’s Jubilee Award in 2002, the Lifetime Achievement Award from the Canadian Society of Transplantation in 2003 and the Gairdner Foundation Wightman Award in 2010. He is also a member of the Order of Ontario, and an officer of the Order of Canada.

Mr. Chancellor, in recognition of a lifetime contribution to Canadian medical research and service to the people of Canada, I ask you to confer the degree Doctor of Science, honoris causa, to Calvin Ralph Stiller.