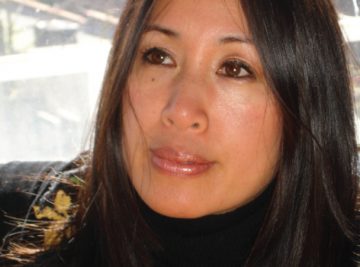 MR. CHANCELLOR, in addition to making extraordinary contributions to her city and to her university, UBC alumna Carol Lee has also served as an exemplary role model for women in business and community leadership.

After graduating from the Sauder School of Business, she earned a Harvard MBA, and then turned her attention to numerous business and volunteer pursuits.

As founder and chair of the Vancouver Chinatown Foundation and the Chinatown Revitalization Committee, she has been instrumental in bringing lasting benefits to the area and to preserving the area’s culture and heritage. Her work has also contributed to attracting vibrant new businesses to the area.

These include her own enterprises, such as Linacare Cosmetherapy, which she co-founded in the same building that once housed her grandfather’s dry goods and furnishing store. In addition, her thriving restaurants provide gathering places for community members and serve food that is central to their traditions and culture.

She has also served her university as highlighted by her membership on the Sauder School of Business Faculty Advisory Board as well as the Strategic Advisory Council for two UBC presidents.

Her guidance has also been sought by the federal government, as exemplified by her role as a member of the Economic Advisory Committee to Canada’s Finance Minister, and as a board member of the Perimeter Institute and the Asia-Pacific Foundation.

Strong, determined and accomplished, yet humble with respect to her remarkable achievements, she exemplifies the values and strengths of our finest graduates and community builders.

It is in this context, Mr. Chancellor, that I ask you to confer the degree of Doctor of Laws, honoris causa, upon CAROL ANNE LEE.